A history longer than 85 years

More than 85 years of history and brand transformation which has never stopped being a fixed point of Made in Italy elegance.
N° 84 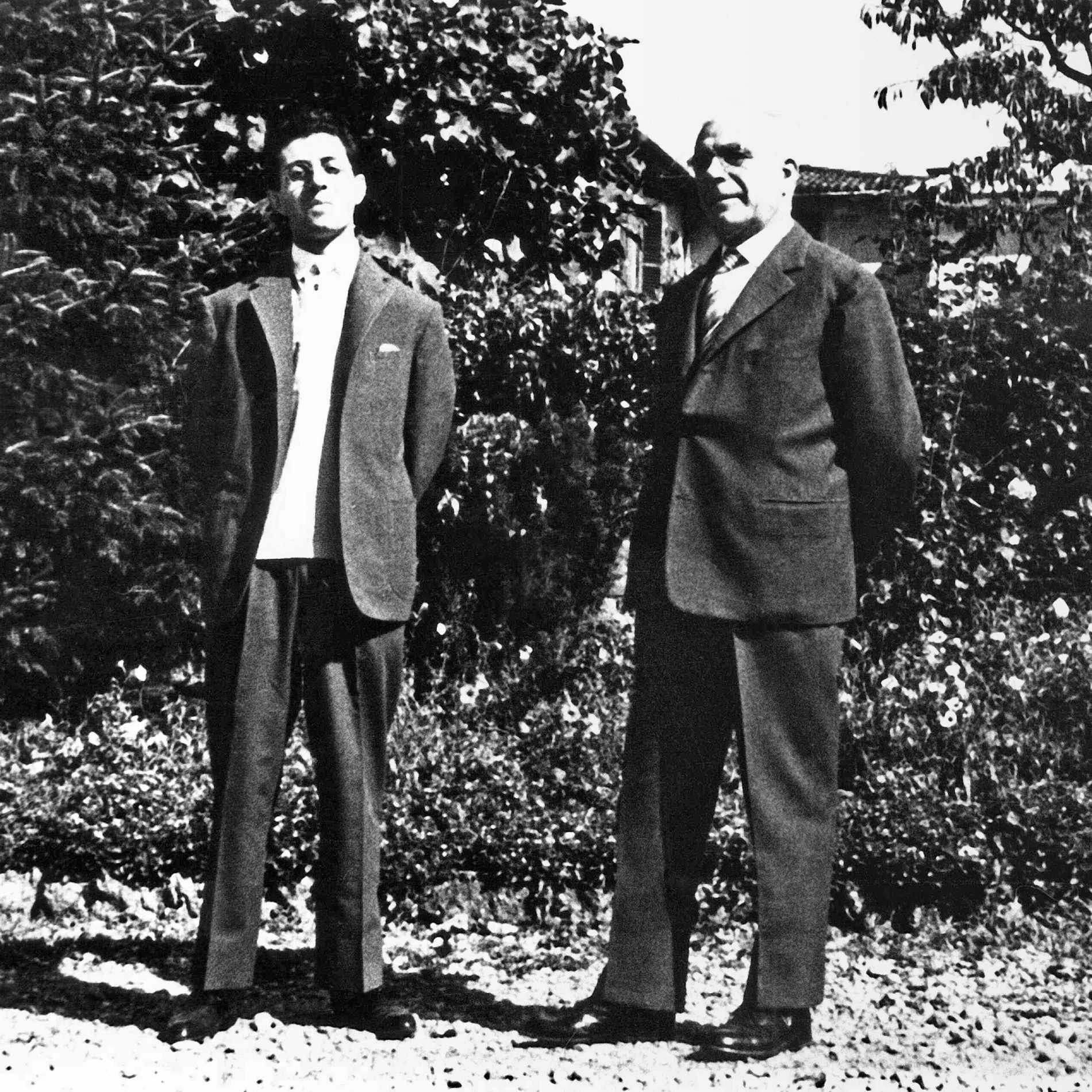 Founded by brothers Giovanni and Giacomo, the first Canali family company was founded in Triuggio, as a tailoring workshop for the production of men’s clothing.

The small workshop gradually expanded to 100 employees. The beginning of the war then limited the company’s activities. 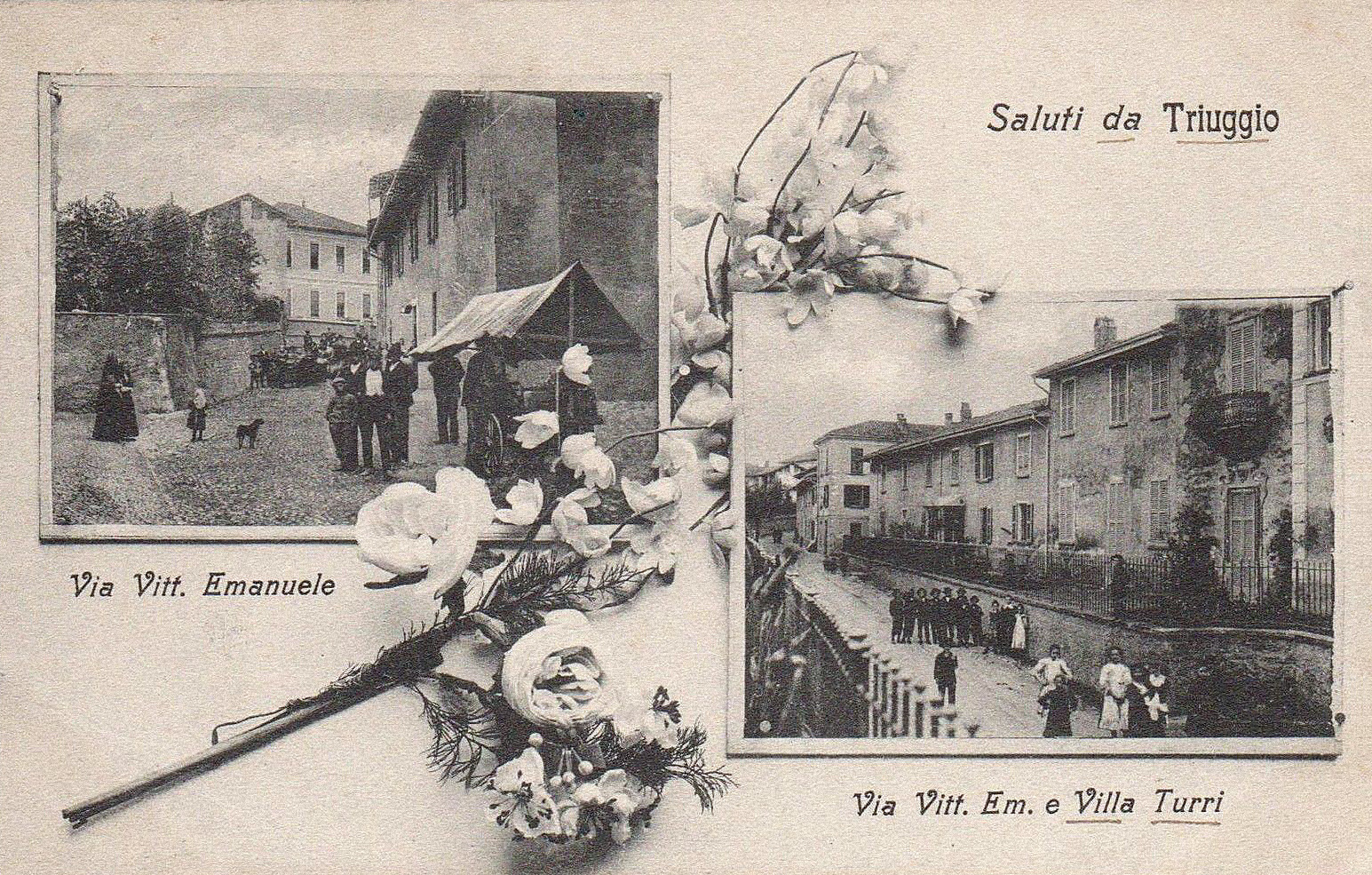 The company’s restructuring began with the second generation of Canali: Giuseppe, Genesio and Eugenio, Giovanni’s sons. The company Fratelli Canali S.p.A. and the Cafra brand were born. 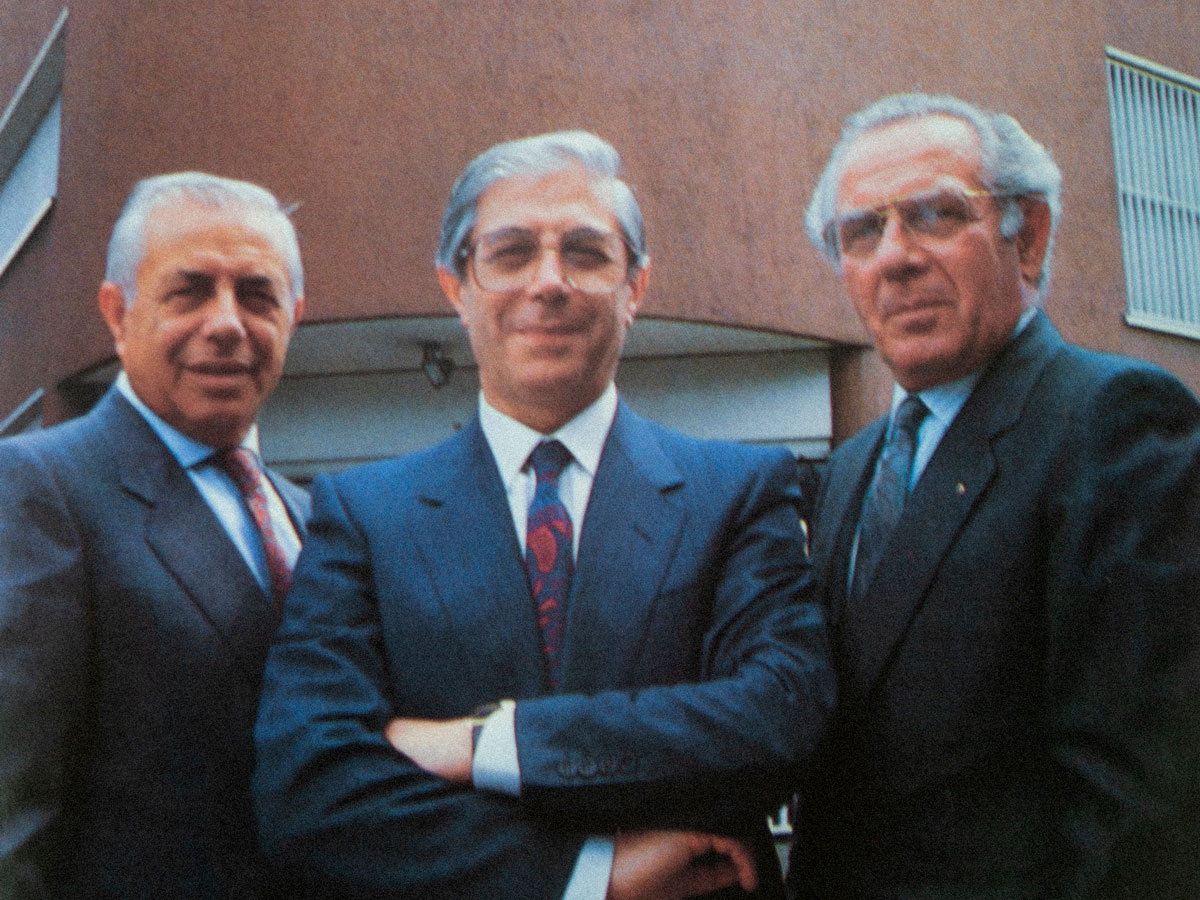 The company specialized in the production of raincoats in different materials, from traditional cotton, wool and silk, to the most innovative and experimental sources. 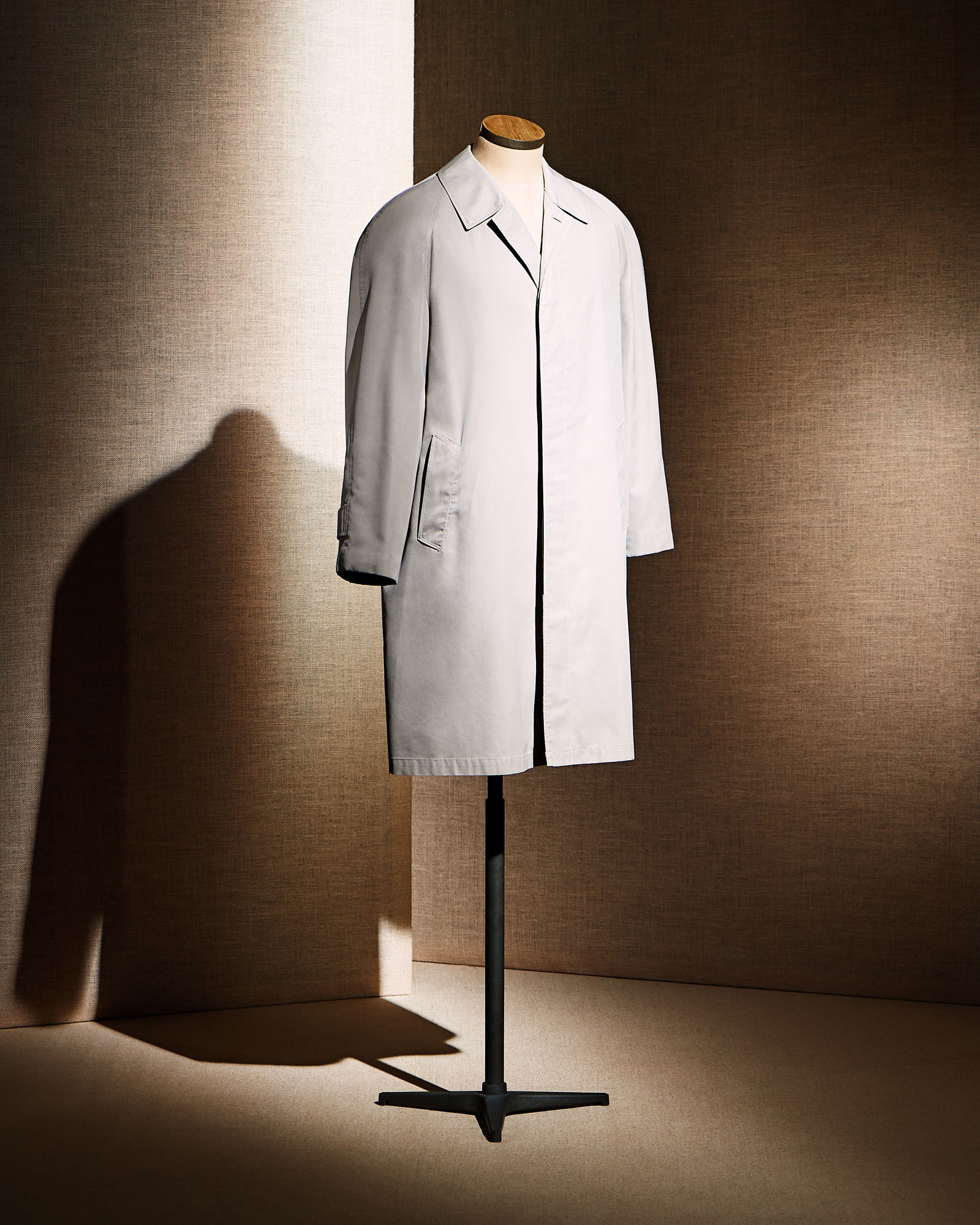 During the years in which the fashion industry in Italy took shape, the company made a major strategic change and specialized in the production of men’s clothing. 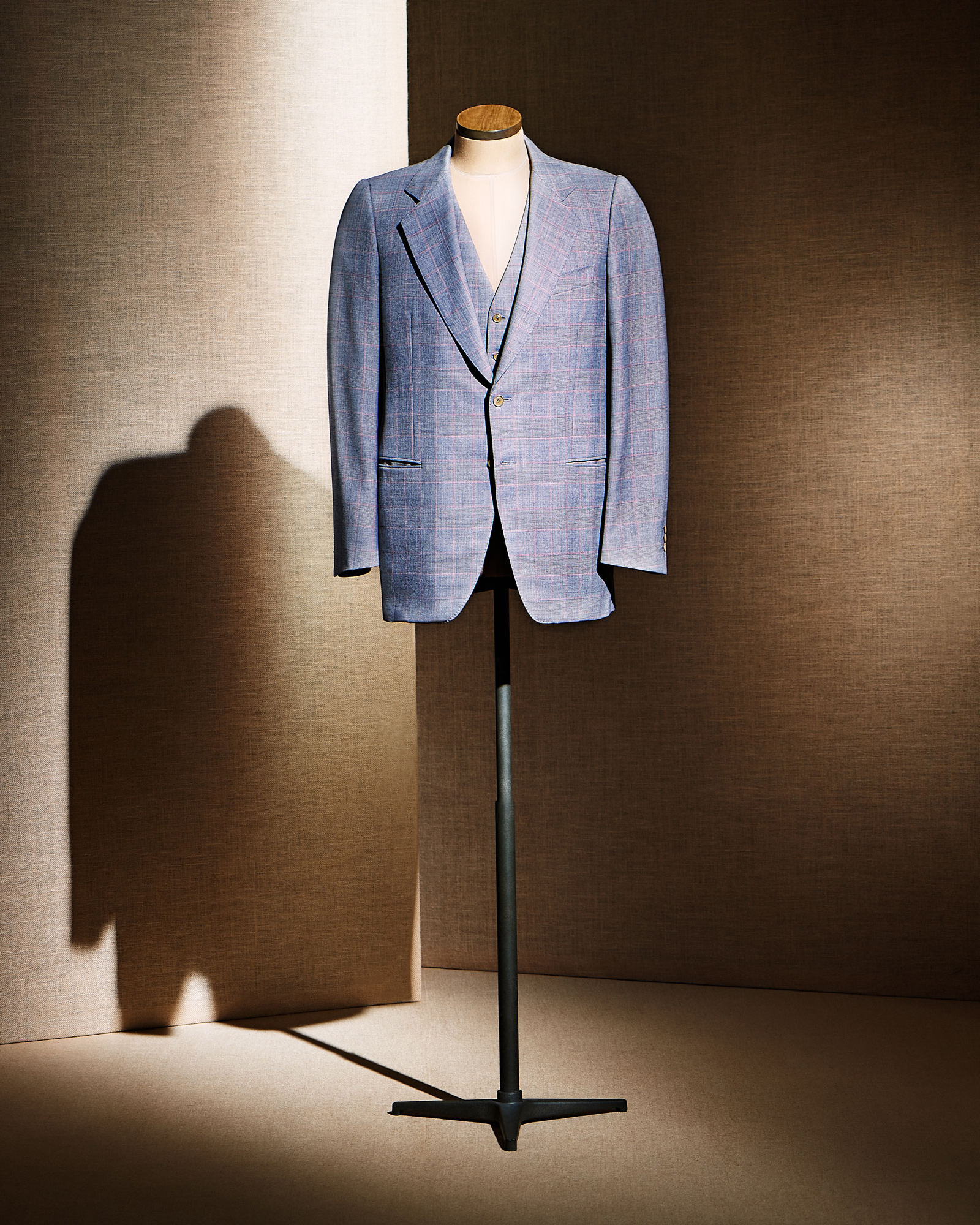 The company continued to grow thanks to a constant process of quality refinement while maintaining a traditional tailoring method. This distinguished Canali products from those of other Italian companies at the time. Canali was the first company in Italy to purchase and install an automatic cutting system. This system, controlled by an electronic computer, allowed for the cutting of several garments simultaneously, combining greater precision and efficiency in cutting with traditional tailoring. 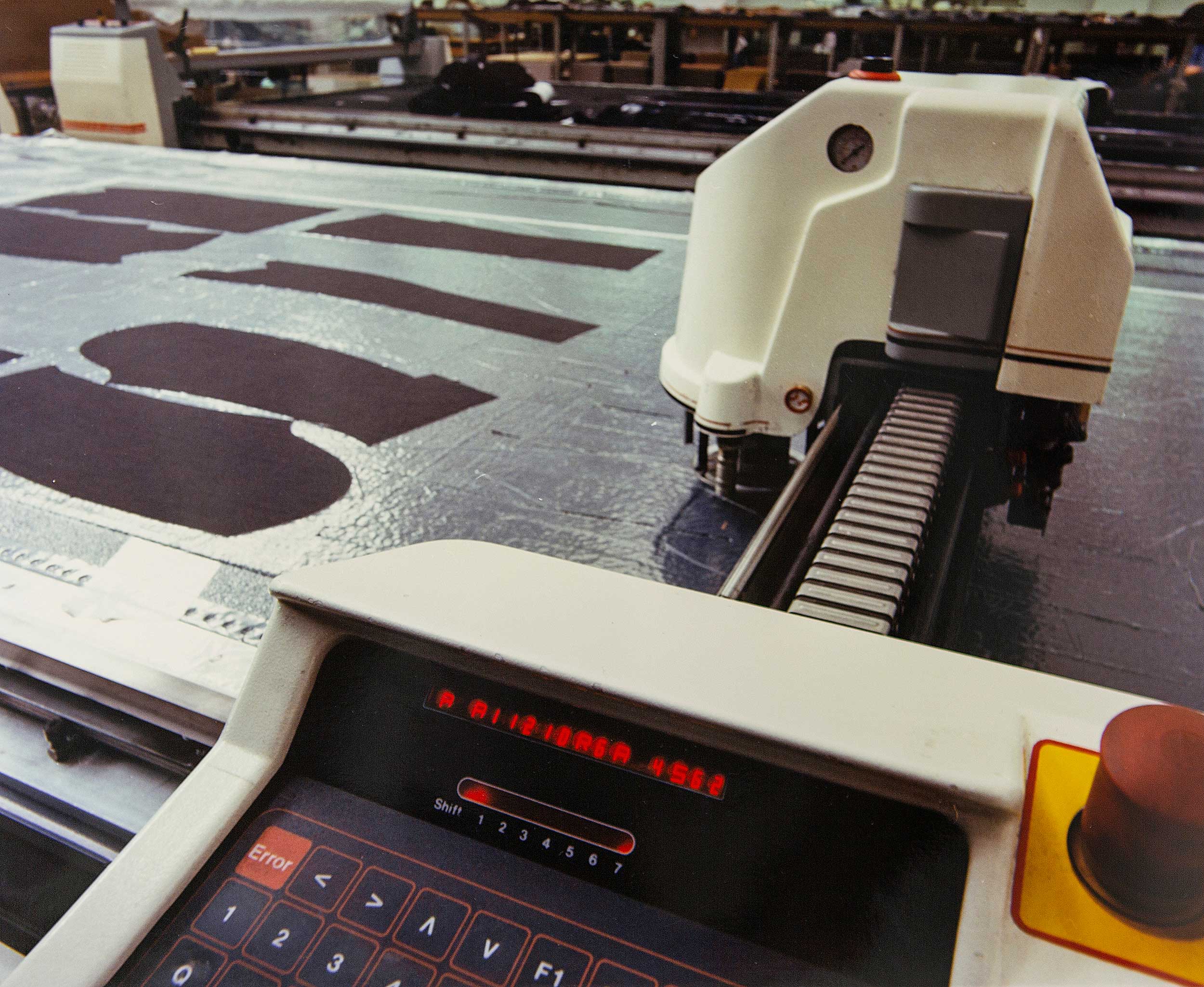 The third generation of the family started to get involved in the company. The company began to use the Canali brand and launched its first communication campaign. At the same time, a collaboration with Pitti Uomo and the opening of showrooms in Paris, New York and London began. 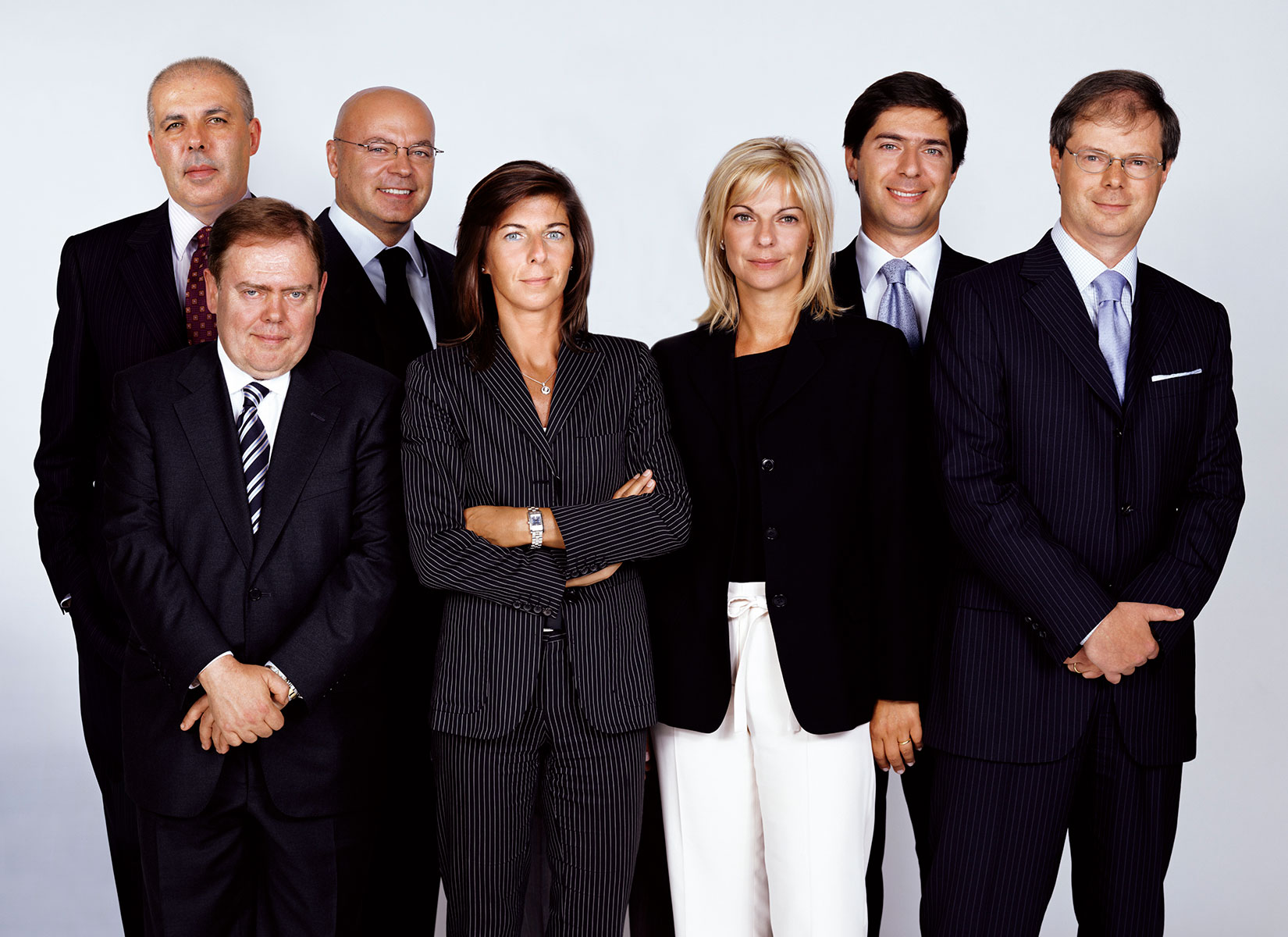 Canali expanded to Spain and Mexico.

The brand added a range of formal accessories. At the beginning of the decade, Canali expanded to Russia, China, India and Oceania and expanded its North American market by opening a showroom in Toronto, Canada. Canali expanded its line with the introduction of casual wear. The Exclusive segment was born.

The opening of the Milan flagship store via Verri marked the beginning of the company’s retail experience. 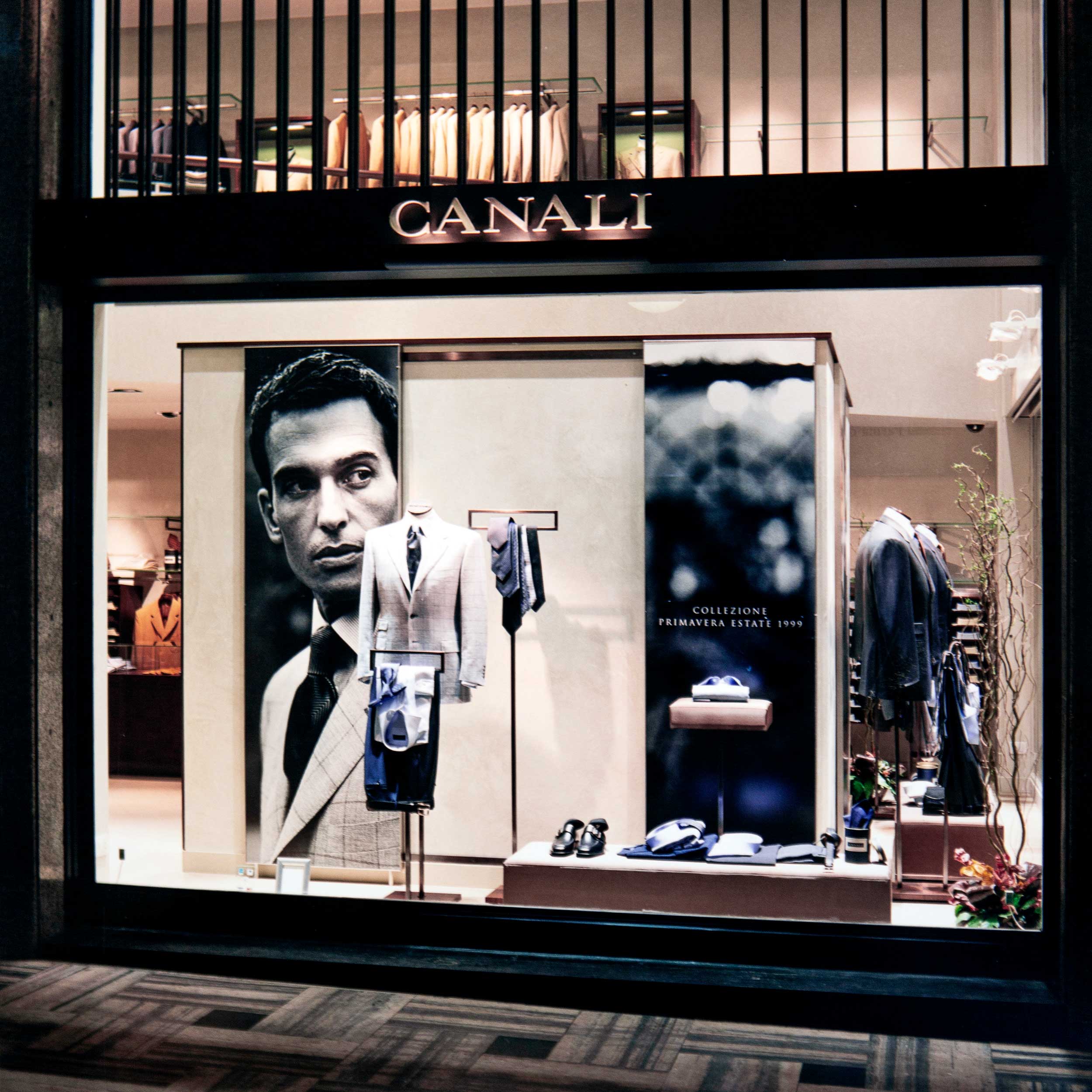 Asia was confirmed as one of the most successful markets for Canali products and the Hong Kong showroom was opened.

The Canali company was awarded the Pitti Immagine Uomo prize. The Canali Onlus Foundation (FCO), a non-profit organization created to transmit the Canali family and company’s ethical and social values, was established. The showroom in Shanghai was inaugurated. 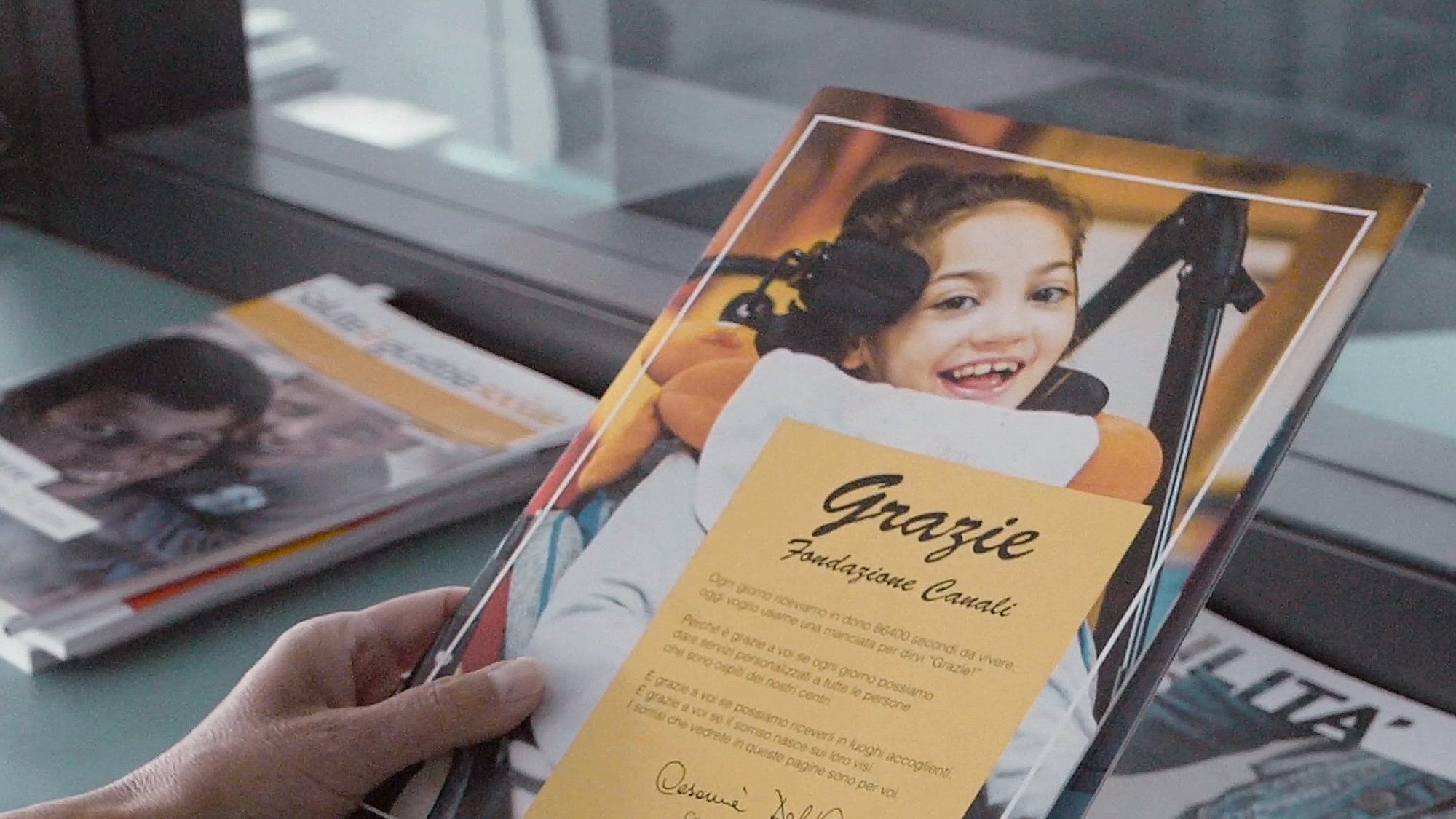 Canali moved to its Porta Nuova headquarters in Milan. 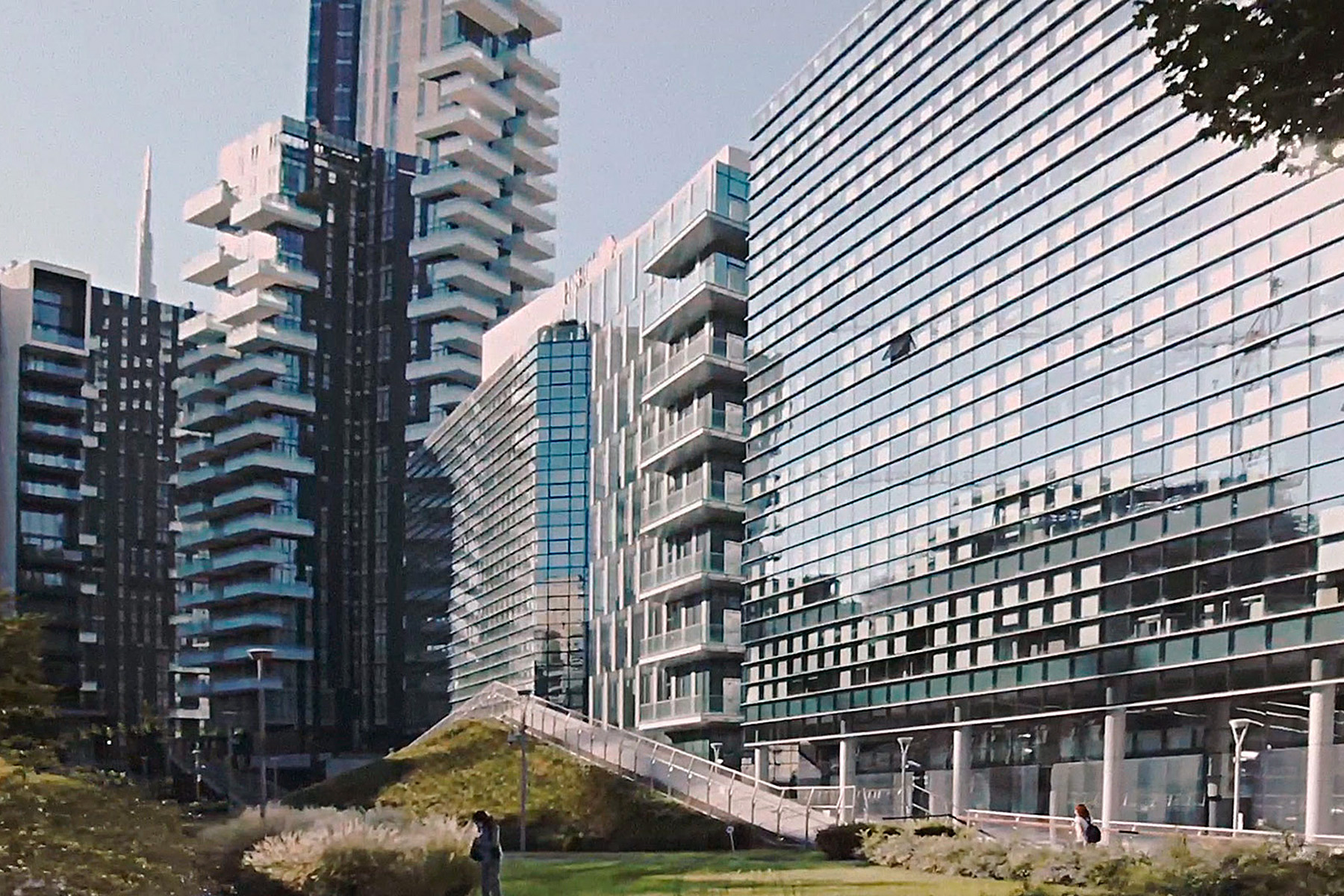 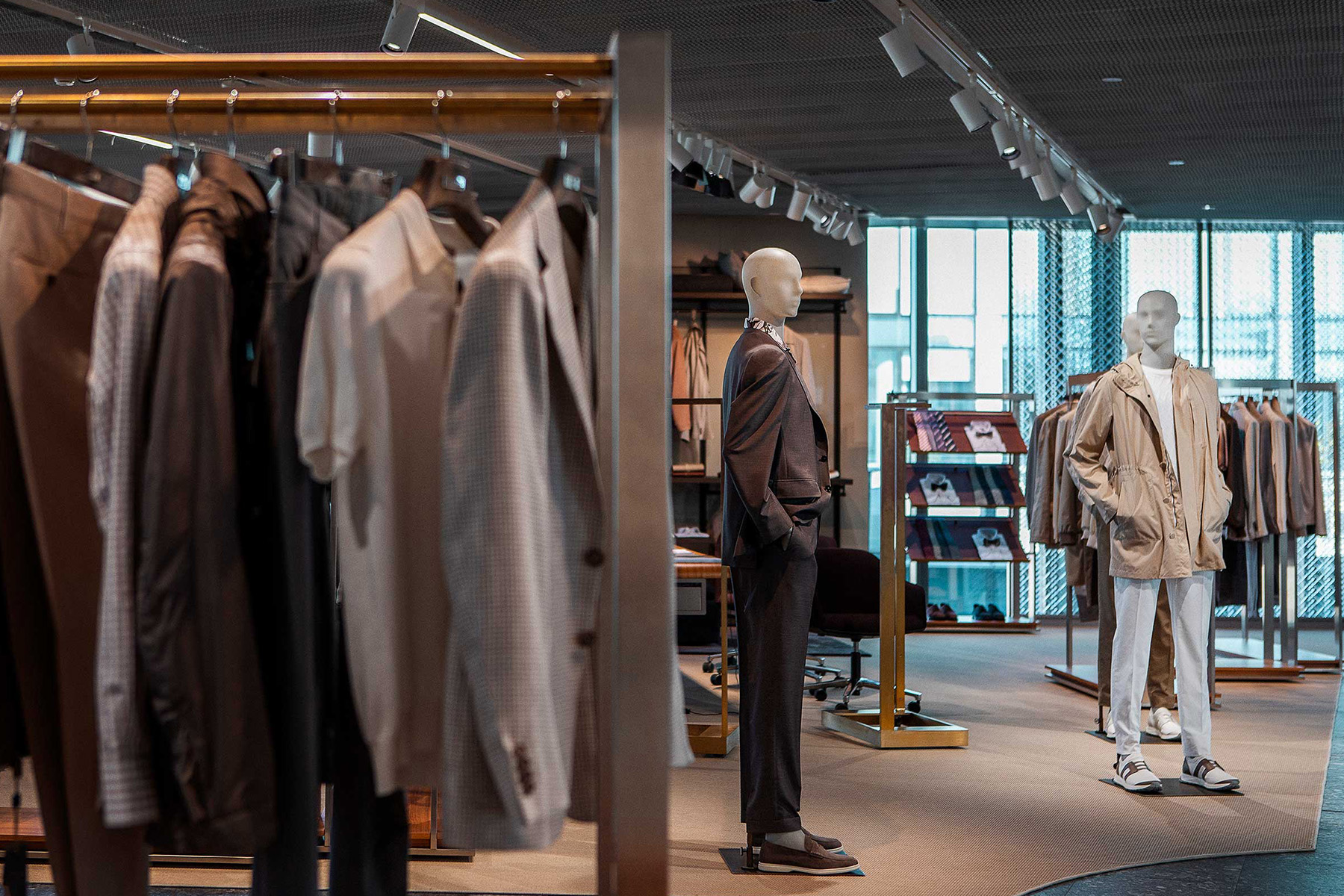 The company launched eCommerce to consolidate its digital presence.

A new logistics center with an automated warehouse was inaugurated in Sovico. The Black Edition was added to the collection including Canali 1934 and Exclusive segments. An increasingly articulated product offering was created to meet increasingly diversified male needs.