“I’ll never stop saying it — in the face of difficulties, you always have to have the right spirit and say: boys, either go, or you have to go”.
N° 09 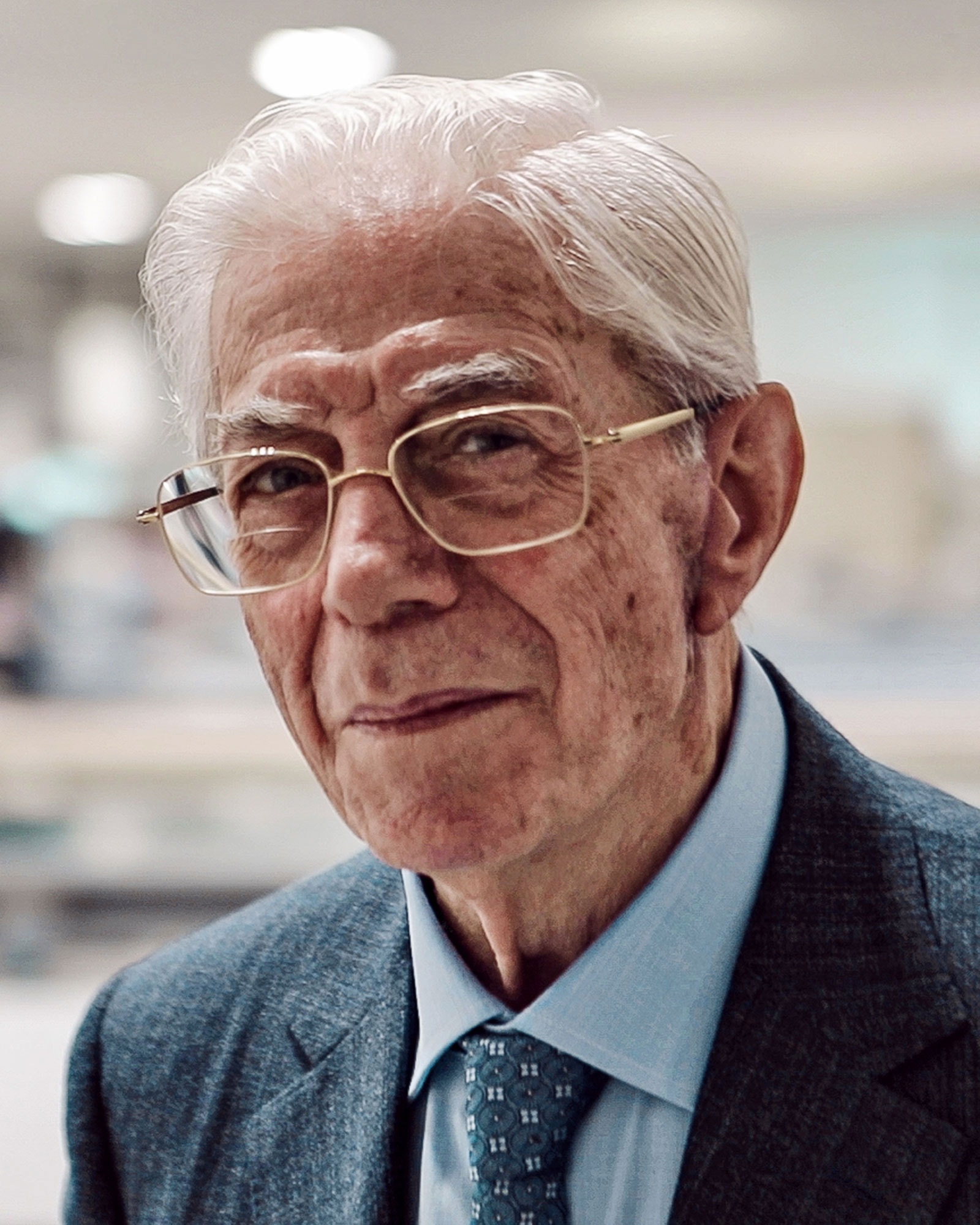 Eugenio Canali tells his story, by retracing his beginning at the company. A personal look at the past, to remember the most important moments of his work and reflect on the values and choices that have allowed Canali to arrive at where it is today.

How did your experience at the company begin?

At the time, I was pleasantly dragged into this world. My university studies should have gone in another direction, but at a certain point one of my brothers asked me to join the company. So I enrolled in an economics program. I felt like an adult and it seemed like we needed someone at the company who was interested in numbers, because my father and uncle were quite old at the time. 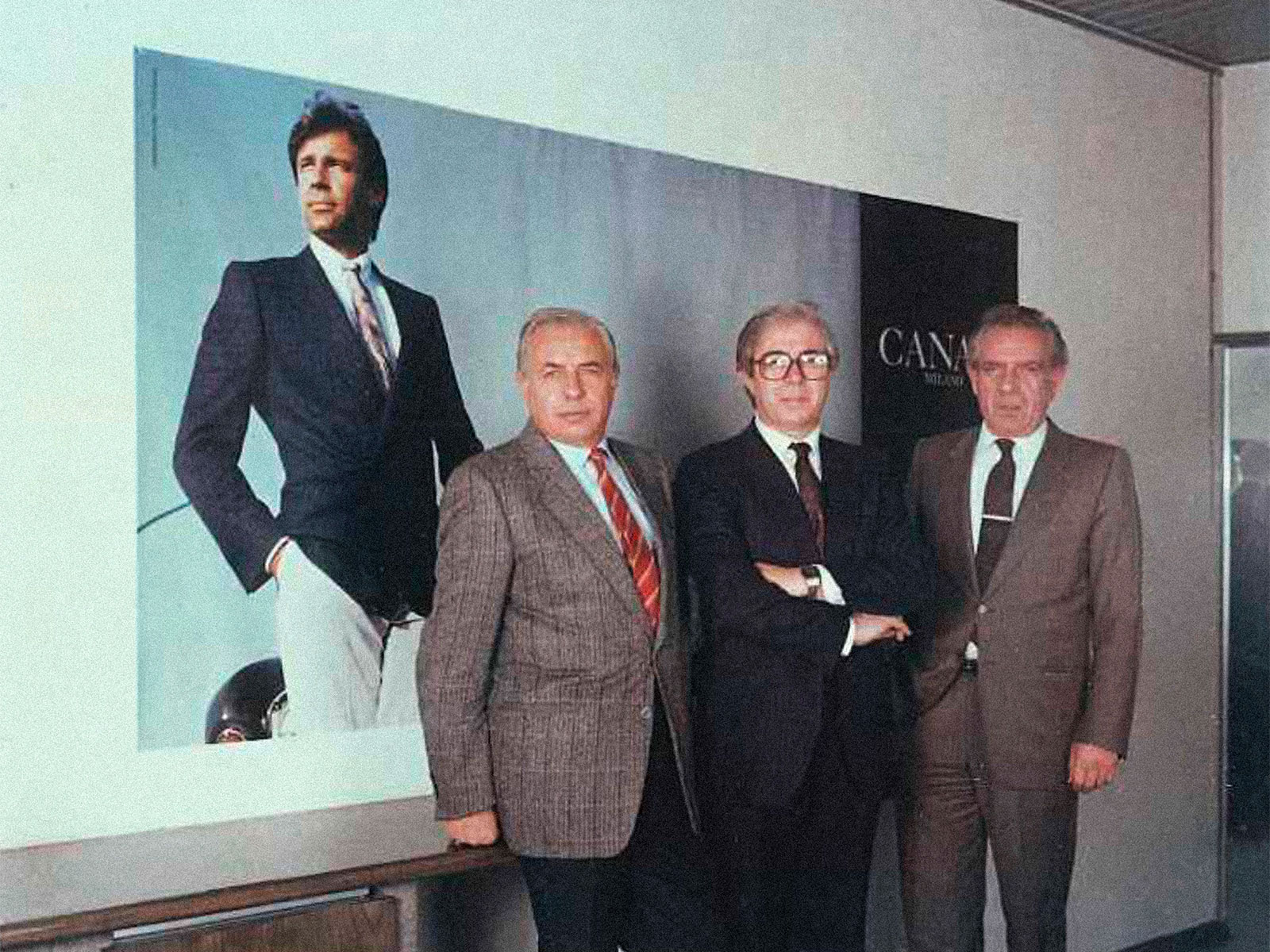 What was your first introduction to the world of Canali?

I started from scratch, I didn’t know the technical details of working with raincoats and suits and I had to learn quickly from tailors. The artisans were very skilled people, but with a very different approach from the academic world that I came from. As soon as I graduated, I remember entering the company’s workshop: while a worker was explaining to me some phases of a process, she mentioned a word in local dialect. I timidly asked her the meaning of that word and she looked me in the eye and said, “But why did you study so much if you know nothing about eyelets and tailoring?”At that moment, I realized that my studies couldn’t help me in this new adventure and that I would have to quickly learn a series of concepts, which were unknown to me. This made me realize that in life you should never feel as if you’ve made it, but you should keep on learning new things.

What did you do once you entered this new reality?

I joined the family business in 1953. First, I tried to give it a rational structure and the first decision was to concentrate our efforts on the production of a single piece of clothing: the raincoat. The raincoat was a very popular garment at the end of the ’50s; it was a common garment to protect from moisture and cold, and it can be considered an ancestor of today’s sportswear. Later, in January 1970, we decided to dedicate ourselves to suit production.

What role does Brianza play in the history of Canali?

Brianza in 1950 was one of the most industrious areas of Italy, people there were always considered great workers. Although I had studied elsewhere, I found it hard to move the company. My family’s roots were in Triuggio and most of the area revolved around our production. It was interesting to see our American customers coming to Brianza. We used to work on Sundays and Mondays, on Tuesdays the boss came to check orders and then we all went to a local restaurant. Some old customers still remember it now, fifty years later. 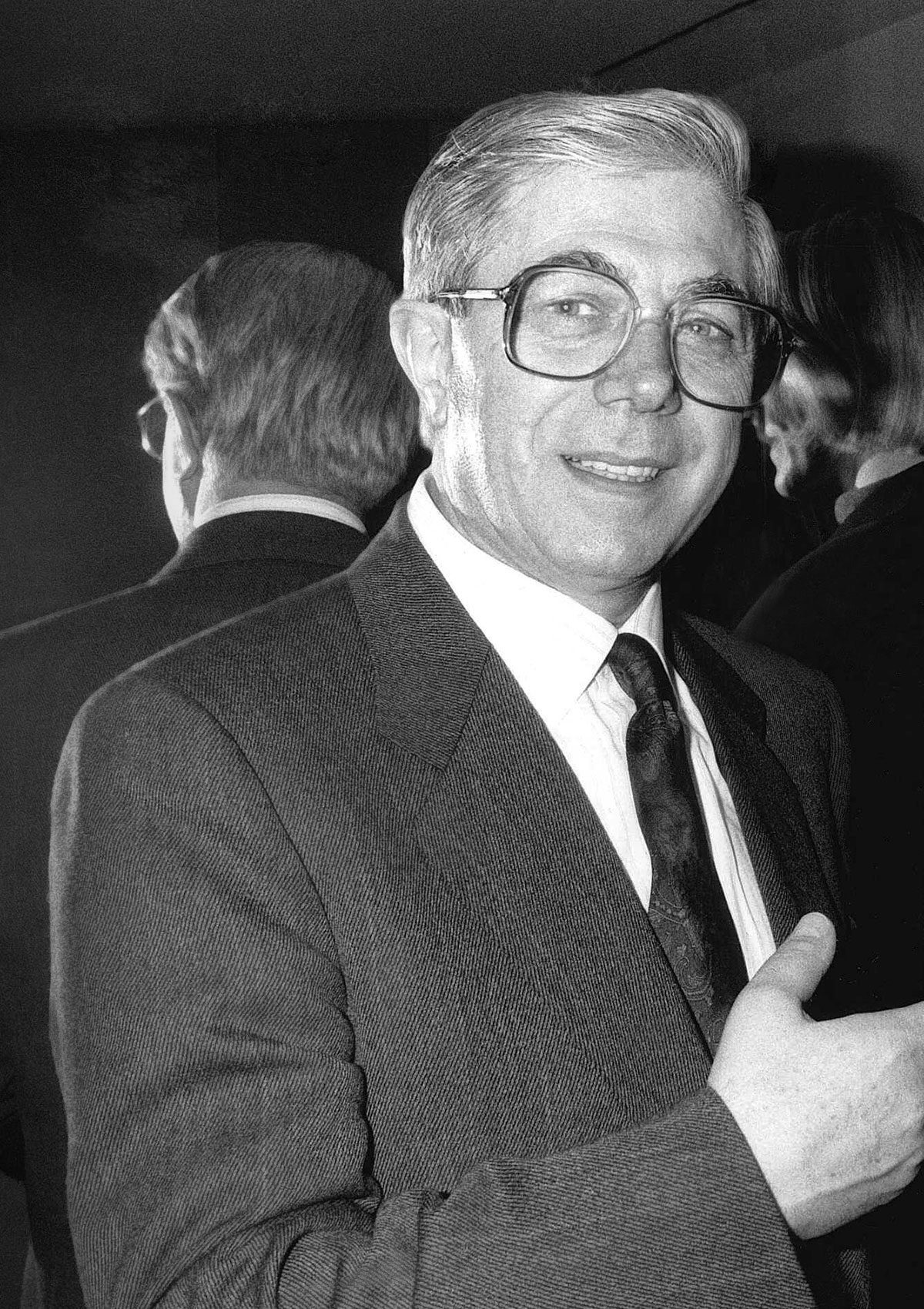 When was the first time you traveled abroad for Canali?

It was November 1979, I went to New York for the first time. I still remember staring at the skyscrapers, unable to move for many minutes. America was an extremely different market from Italy and Europe. At first we managed the whole market with only two agents who shared the territory east and west of the Mississippi, then we decided to open the showroom on the thirty-seventh floor of a beautiful skyscraper overlooking Central Park — our American customers appreciated it.

Thinking back now, what is the evaluation of your early years at the company?

The first ten years were a particularly tough experiment because I had to enter a world I was not prepared for, but my determination allowed me to move forward. Initially I wanted to study psychology, I was very passionate about the subject and becoming part of the family business had been a considerable change of direction. Nevertheless, I think that my passion has been very useful in my work. During my career, it has helped me to deepen the human aspect of my collaborators and I have always considered them people rather than technicians.

How are your collaborators chosen?

I have always been very strict and selective in this process. I always try to study the person first and then their skills, because at a certain age the psychological approach is consolidated, while the technique changes and improves until the last day of work. 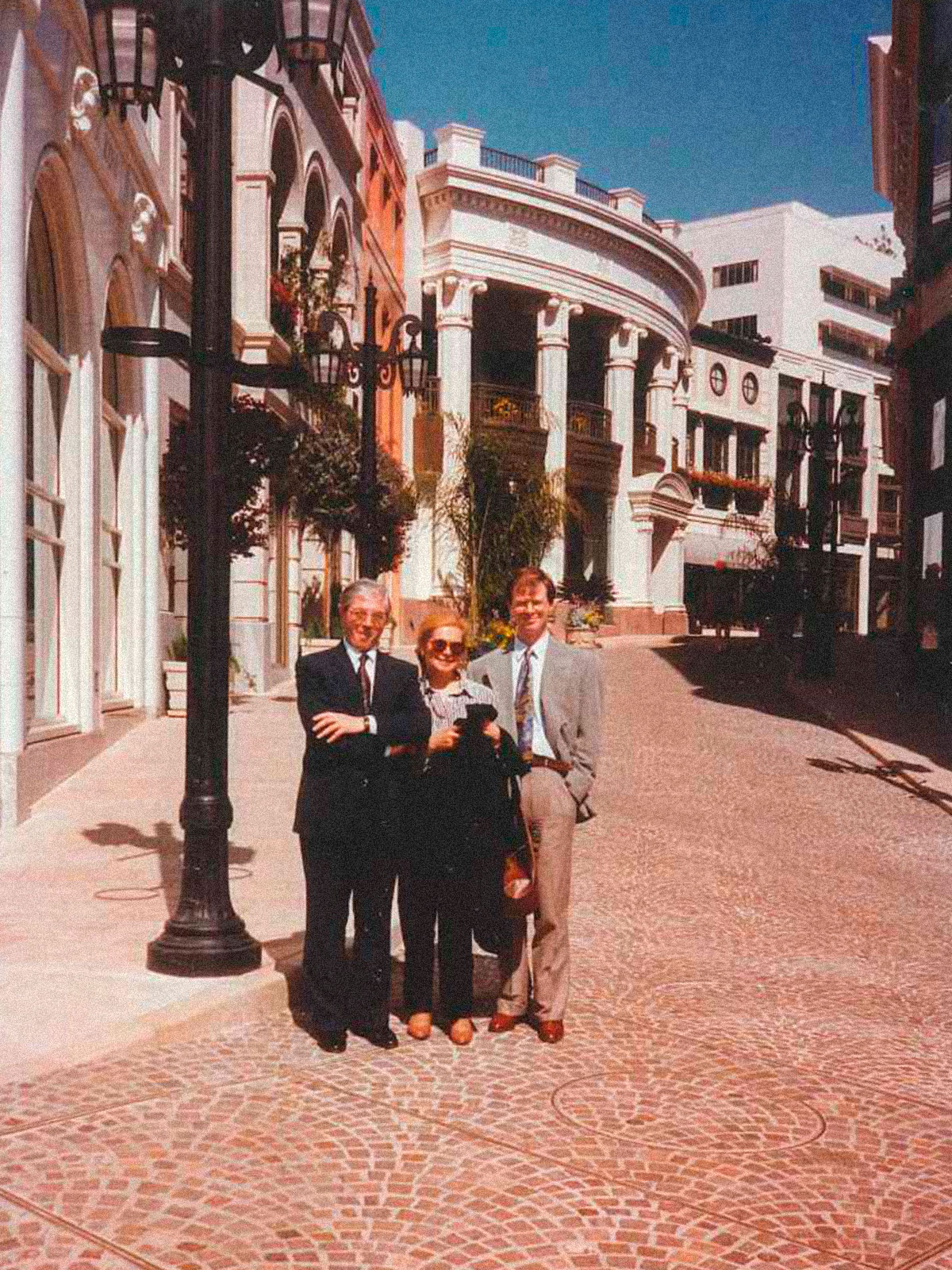 People are a fundamental element of the company. Are there other aspects that you consider essential to Canali’s success?

I have always wanted to focus on one specific aspect, which is to be a company that takes care of production details. We pay great attention to all the details during the realization of a collection, such as meticulously researching the most innovative materials to be used to make our clothes. Another aspect that has always impressed those who work with us is the rigor with which I have set up the company, both in the management of human relations and the product.

What is your relationship with Canali employees today?

Today I am careful not to give orders, but suggestions. I am happy that, despite the passing of time, the goal — that those who work here feel comfortable — has continued.

back to Family
10.
Interview with Stefano Canali
10. Family
×