The company and its places: a double threaded bond

“Brianza is the most delightful place in Italy, for the placidity of its rivers, for the multitude of its lakes, and it offers the coolness of the woods, the abundance of the fields, the babble of the waters, and that happy extravagance that gives nature variety.”
N° 75 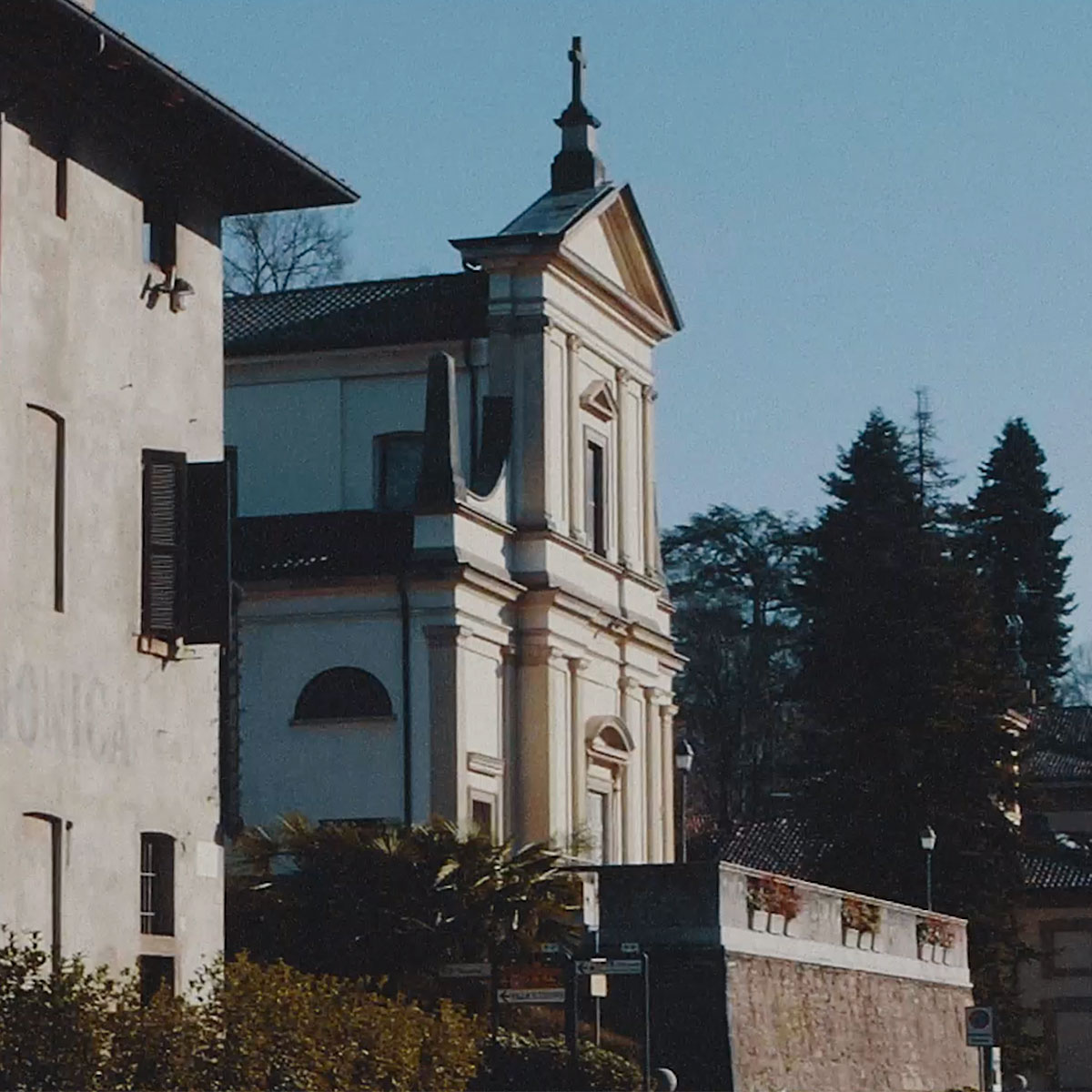 These are the words that the French author Stendhal wrote to describe a place that was particularly dear to him and that he chose as his home of choice: Lombardia, and more precisely, Brianza.

A triangle of Italy that lies north of Milan, enclosed between the Seveso and Adda river valley, extending from Monza to the Pre-alps.

A territory, which Stendhal defined as “one of the most beautiful places in the world,” where the views are made up of hills that mix with the plains, lakes and woods and which inspired him to write a true declaration of love. A set of emotions and sensations fixed between the pages of his Diario del viaggio in Brianza, a work that has the power to authentically evoke the daily rhythm of those places, made of gestures and people’s work and their habits. Vivid details that are still familiar to us. 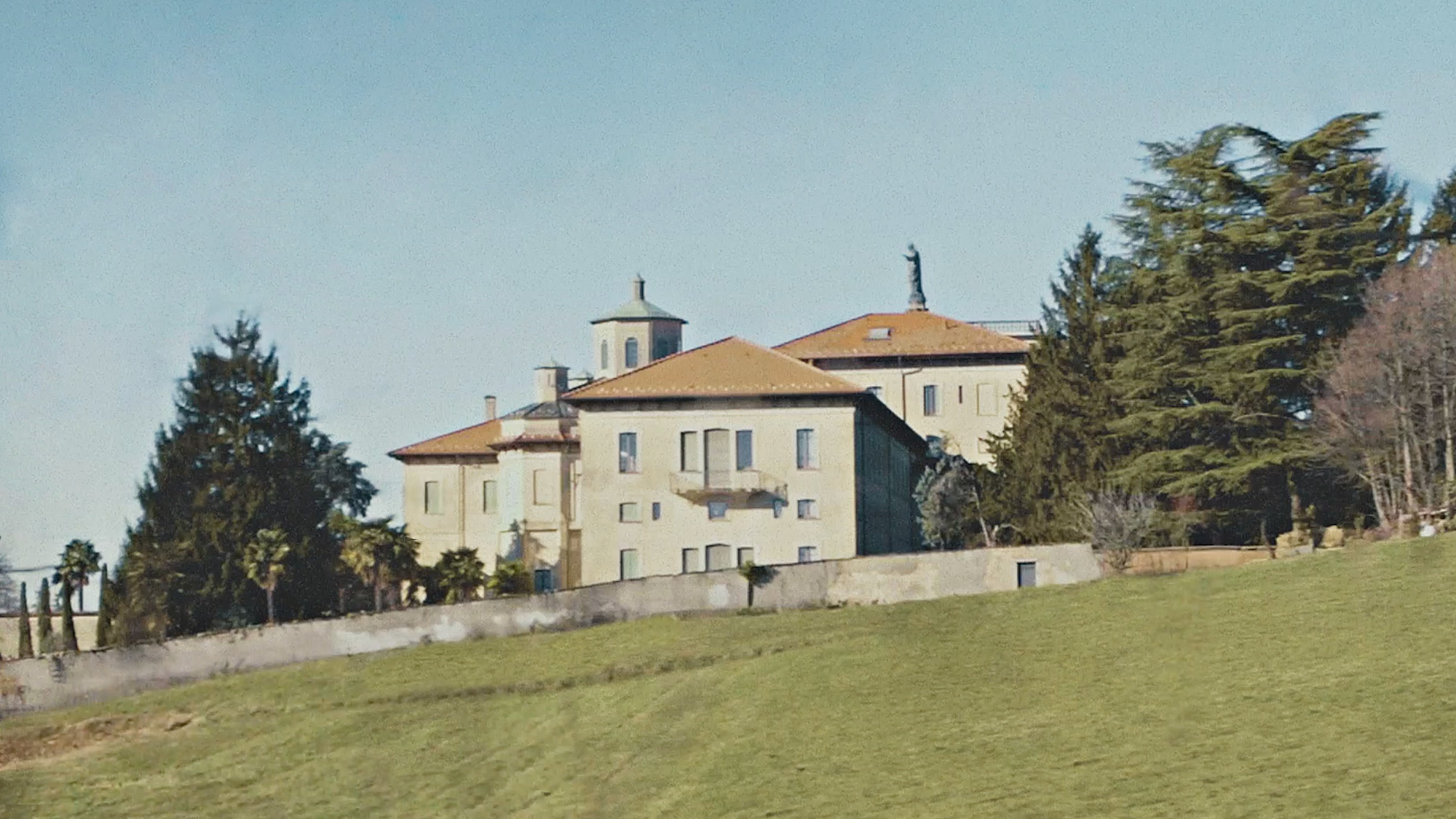 The people of Brianza’s DNA is incorporated in not only the key element of saper fare, but also the tenacity of voler fare. A great rigor and a strong dedication to work, but also an innate aptitude for new challenges and the desire to evolve and innovate.

It is this desire to look ahead and reinvent itself with new productive solutions that also characterizes the history of Canali and its family.

A path defined by an entrepreneurial spirit, by the desire to do business and by a set of values that represent the company’s driving force. Values that today, as in the past, are recognized and shared by all employees as part of a singular important vision. 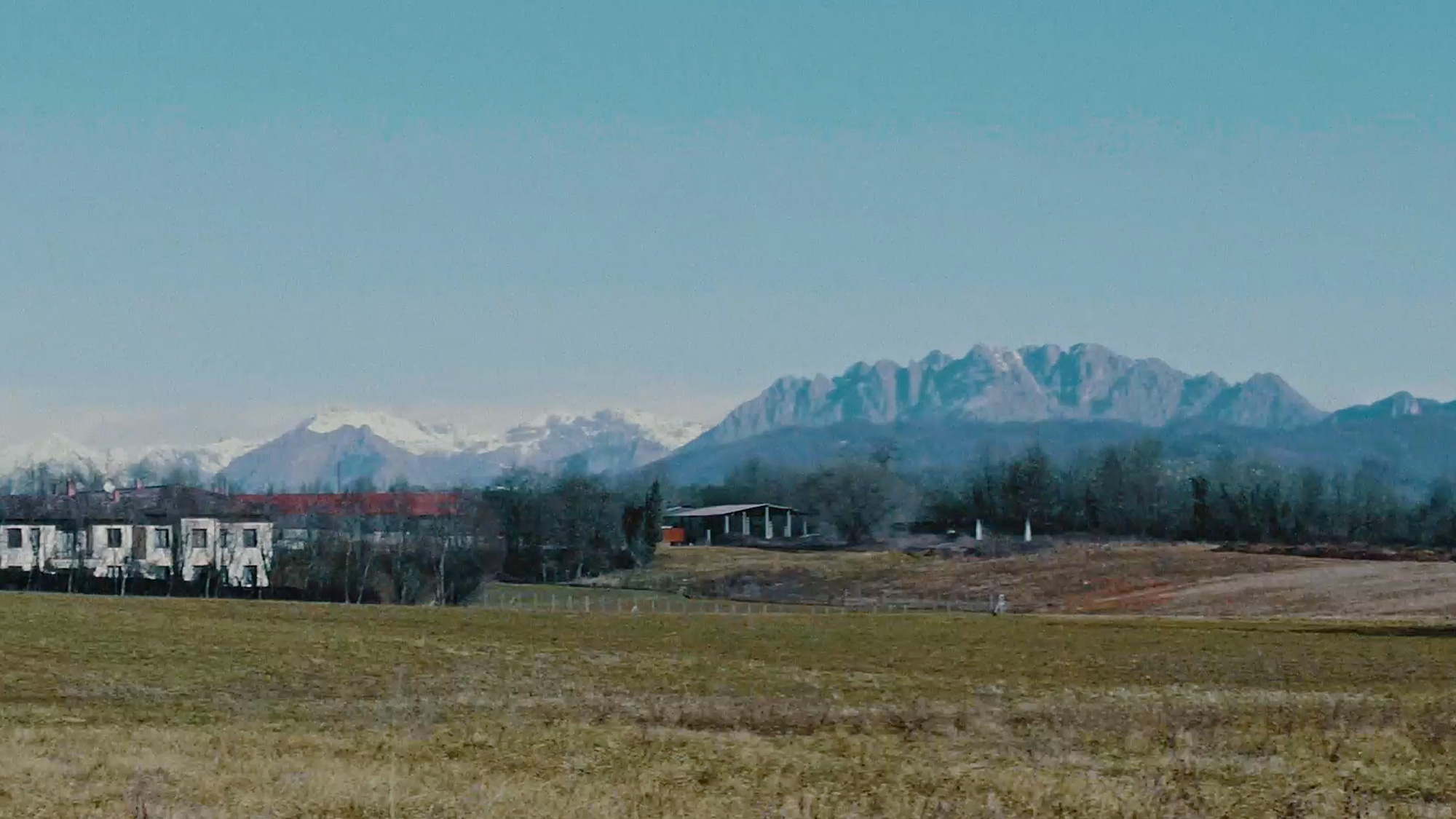 Canali has adopted standards of intelligence, love of work, commitment and dedication that characterize Brianza’s past, transforming them into a series of virtues such as attention to detail, quality of raw materials and customer appreciation. These elements make its products a key example of a modern Made in Italy, which looks to the future, but is always aware of the strength of its traditions.

back to Places
76.
Marche and Abruzzo: passion and tradition
76. Places
×