In 1953 the Cafra brand was born, created by the union of the words CAnali and FRAtelli (brothers): a name that proves the deep bond that still exists today among the family members.
N° 82 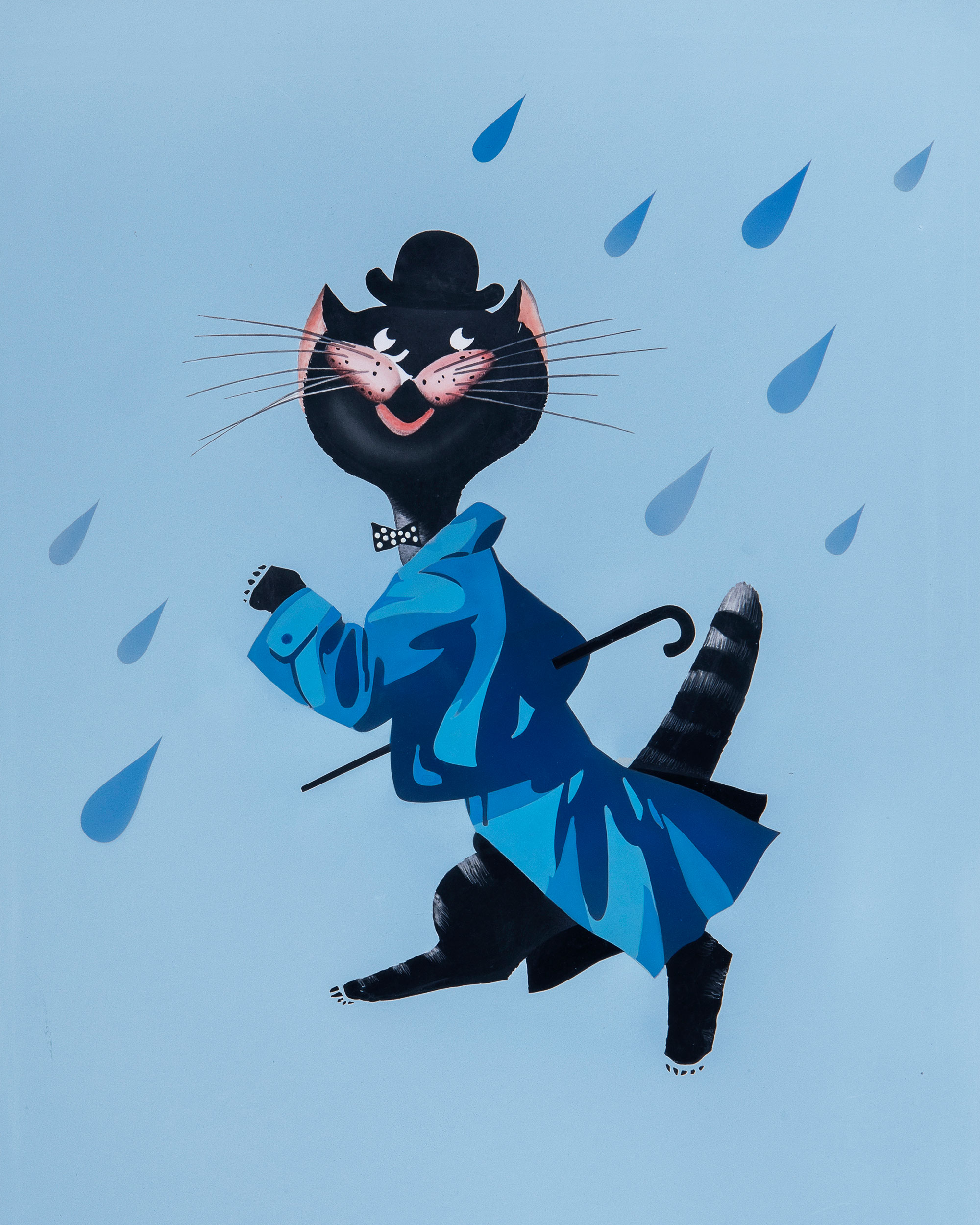 In 1953, with the second generation of the family, the company undertook extensive restructuring after the war and decided to specialize in the production of raincoats. 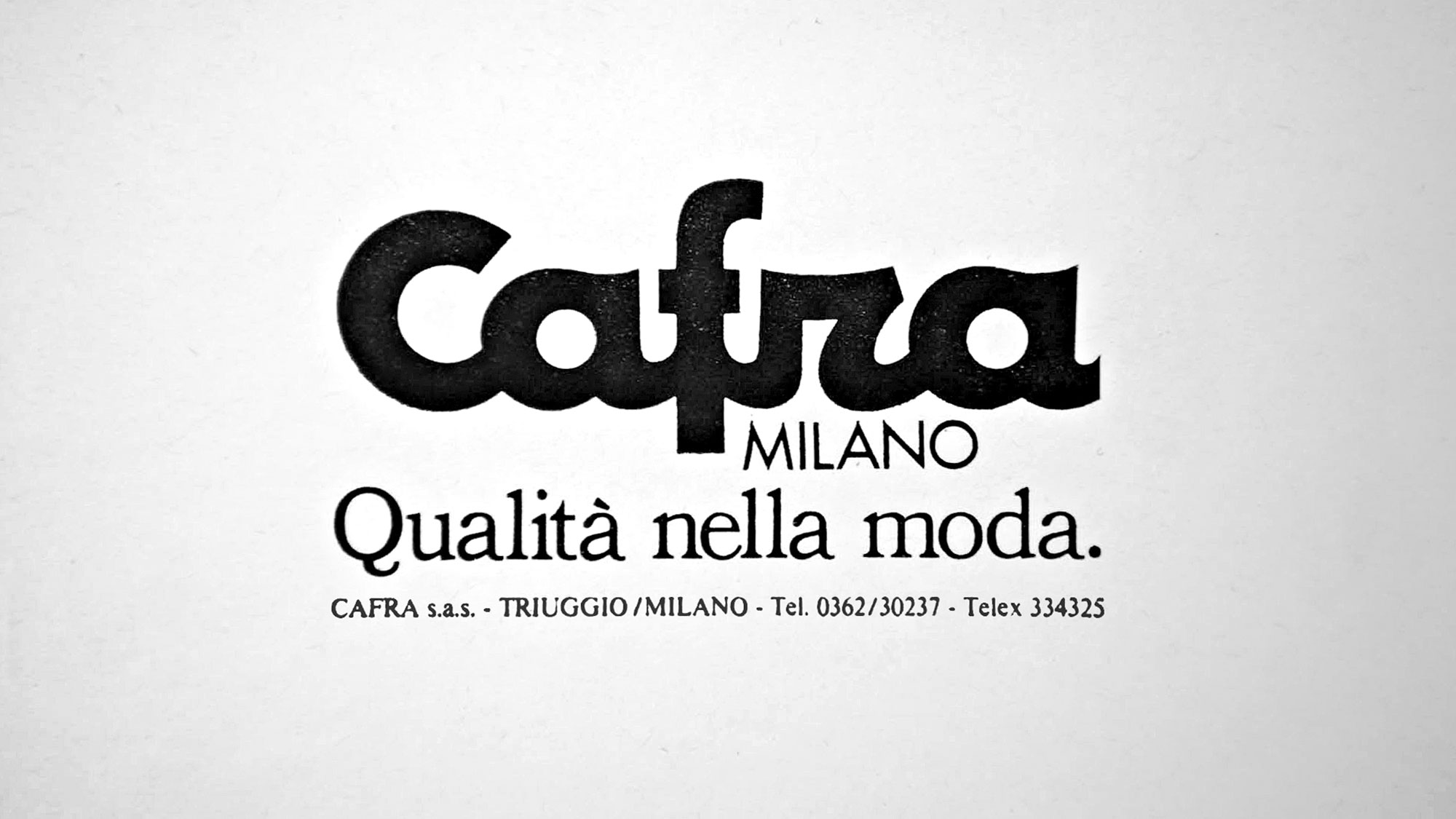 Canali produced raincoats with innovative materials such as Lilion and Rilsan, alongside more traditional materials such as silk, wool and cotton. In the same year the Cafra brand was born, which began to be advertised in specialized magazines.

For this reason, the company began to think about the visual identity of its flagship product and initially chose a swan, a creature that is always dry even in water, as its brand symbol. 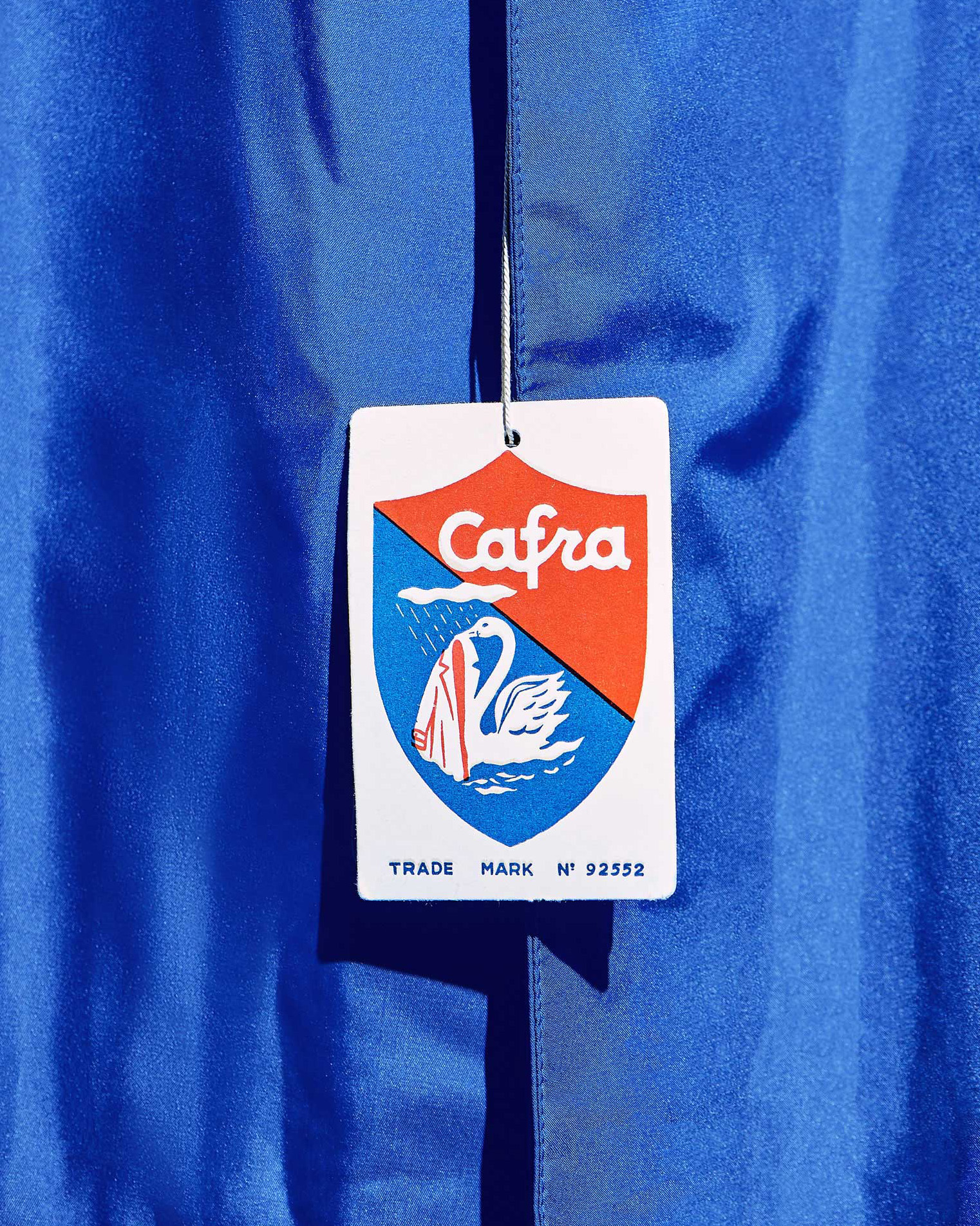 Later, in the mid-1950s, a sketch of a cat with a trench coat, bowler hat and umbrella was given to the company. The cat, the only pet that is never seen wet, immediately became a decorative element on Canali raincoats, underlining the benefit of having one on rainy days.